This article is about the character. For the first film, look here.

Beethoven is a St. Bernard dog and the adopted pet of George Newton's family. He has also being under the care of Richard, George's brother, and his family. George's kids named him after the famous composer, Ludwig van Beethoven, after he barked at Emily, George's youngest, playing Beethoven's Fifth Symphony on Piano.

He is also the mate of another St. Bernard named Missy, as well as the father of their puppies, Dolly, Tchiavosky, Mo, and Chubby.

As a puppy, Beethoven was originally in the care of a Doktor Pet Center in Valley Vista, until someone would adopt him. Unfortunately, not many people seemed to be interested in adopting him, and when they were, he would put them off.

Beethoven Episode 24 Down on the Farm

Beethoven Episode 23 Scent of a Mutt

Beethoven Episode 21 The Big One

Beethoven Episode 16 The Dog Must Diet

Beethoven Episode 11 The Gopher Who Would Be King

Beethoven Episode 4 The Good, the Bad, and the Poodle 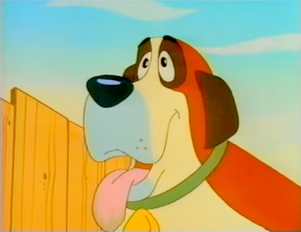 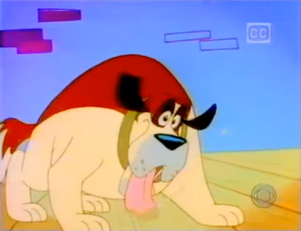 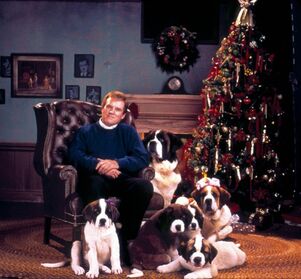 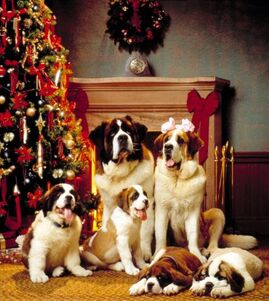 3601c702-5566-4f0d-a566-745ce6c7fa5c.jpeg
Add a photo to this gallery
Retrieved from "https://beethoven-the-dog.fandom.com/wiki/Beethoven?oldid=460"
Community content is available under CC-BY-SA unless otherwise noted.